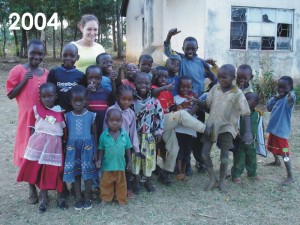 In 2004 we were able to get the use of an abandoned home,
and although the building was not really all that suitable,
its roof did not leak, the doors and windows were secure
and there was a water well outside we could restore.

At last a safe environment where we could look after the kids,
& start working on projects together with the local community
through which to feed, clothe, school & house the kids
… with the community, and in the community!

Many years on and not only have ‘our kids’ grown and
developed in stature, but they have also become
assets in their communities where they are! 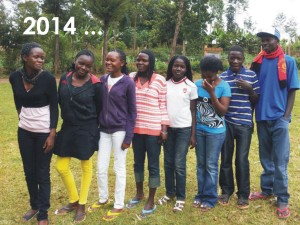